Does A Riding Lawn Mower Charge Its Own Battery? Find Out Here!

What Charges A Battery On A Lawnmower?

Lawnmowers, big or small, I’ve maintained a lot of them over the years, including those with problematic battery’s - but how exactly do they recharge the battery?

A ride-on lawnmower charges its own battery and this is done - usually -  through an alternator. The battery will start up the engine and once it’s started, the alternator will drive the engine. Any excess power is pushed back to the battery so it’s able to recharge.

There’s a bit more to it than that and as with all things with mechanical parts, things can go wrong. Luckily, I have a few answers!

Why A Ride-on Lawnmower Needs A Battery

Ride-on lawnmowers come with a battery and this powers the electrical system. You also get an oil reservoir to store the lubrication so the engine can run smoothly and a gas tank - these are things you don’t often get with a push lawnmower.

To keep this battery charged and working, a lawnmower needs to have a charging system. If you think of an alternator in a car, then you’re on the right track and should be able to relate!

Push lawnmowers don’t require a battery to operate, however, ride-on mowers do. Why is that?

So as we now know, ride-on lawnmowers have more components than that are found on push mowers. These components need a battery to run.

Things such as headlights, ignitions, starters, and clutches are some of what is on a ride-on mower that requires a battery.

If there wasn’t a charging system present then you’d soon find yourself without power to these components and ultimately a dead lawnmower, in need of being jump-started or plugged in to charge the battery.

I think we can agree that that isn’t an ideal situation when you just want to get on and get the job done!

There are two likely types of charging systems on ride-on mowers and these help to keep the battery-powered.

So what are they?

Well, one system is a belt-driven alternator. You will often found that this is mounted onto the engine.

The other type of charging system has a stator. This is a round, metal body and has a central hole that is surrounded by prongs that are wrapped in coil wires. All of this sits underneath the flywheel.

[How long should a battery last? Find out here!]

Common Problems With The Charging System Of A Lawnmower

Problems do develop with a charging system, this can be caused by different things.

The alternator failing or stator is something you do see. As is wiring that has seen better days, that could mean it’s frayed, damaged, or become loose.

The belt on the alternator can break too - but that’s fixable too.

One thing to do before assuming that there is a problem with the system itself is to test the battery.

Test the voltage output of the battery using a multimeter. It’s worth checking what the output level should be but anything under 11.5v or less would indicate the need for a new battery.

How To Test The Charging System On A Lawnmower

If you don’t already have one, I’d recommend that you pick up a multimeter, they’re great to have around and particularly useful in this instance. They are pretty tiny and you are able to hook them up to things to test the voltage, electric current, and resistance. For what we’re about to do, they’re ideal!

Connect the multimeter up and see what the output is, from this you will be able to work out whether or not it’s charging the battery.

If you don’t have a multimeter, that’s no worries either - you can just work on a different elimination method!

If you’re finding that your battery isn’t holding the charge then hook it up to the charger.

Leave it for around 8 hours and it should be fully charged. If not, it’s probably you’re battery.

How does a Briggs and Stratton charge the battery?

With a Briggs and Stratton engine, the battery will supply the starter motor to get things started.

When the engine is up and running, the alternator will start to provide the electrical delivery. Any surplus current will go back into the battery and this is what recharges it.

Reasons Why Your Lawnmower Battery Will Not Charge

An issue with the battery is a common reason why the battery itself won’t hold a charge but there can be other reasons.

One of the first reasons could be that the engine’s RPM isn’t sufficient. The battery is reliant on getting enough power from the engine to be able to recharge so if the RPM isn’t there, it’s not going to get recharged.

If you suspect that your engine’s RPM is a problem then you can adjust the speed by adjusting the governor or throttle cable.

I’d suggest starting with the throttle cable and tightening it, this will allow the engine to get more air when it’s idling.

Should that not have the desired result, then you can adjust the governor, this will enable the engine to achieve a greater RPM speed.

Another cause of your battery not charging could be that the fuse in the charging system has blown.

Where your fuse is located will depend on the model of your lawnmower so it’s best to check out the owner’s manual for this.

Fuses do wear out and from time to time and need changing.

Check the connections to the battery. Current should be able to pass through them.

When you’re looking if you notice that there’s some corrosion then disconnect the wires and give the connections a clean.

I tend to use a wire brush for this and they scrub up well!

However, if the battery is suffering badly from corrosion then baking soda might be more appropriate. As with any good cleaning solution, leave it to sit for a while and give it a wipe afterward.

Word of caution, don’t let water or soda get into the battery cells, and be sure that the connections at thoroughly rinsed before you reconnect the wires.

In some cases, it may actually be easier to replace the battery but that’s entirely up to you!

Any wiring that is shorted, grounded, or exposed is going to need to be repaired.

Wires need to be insulated properly in order to stop moisture and debris from getting in. Anything getting into the wiring can interrupt and interfere with the current.

Think of a diode as a sort of gatekeeper. It keeps electricity following one way only.

Diodes can lose connection and this can impact your battery’s ability to charge. The quickest way to test this is using a multimeter.

Another thing that can happen is that a diode might not be installed correctly as it can be easy to install one backward. Much like a battery, it won’t correctly. So if you have replaced or removed your diode recently, it’s worth going back over your steps to make sure it’s in the correct way.

Ride-on lawnmowers, as you’d expect are more complicated than push mowers but hopefully, now you have a better understanding of how the battery and the system around it operates.

A ride-on lawnmower has many more components than your standard lawnmower and these all need power. Thanks to an alternator, this power comes back round to the battery so it’s able to be recharged. 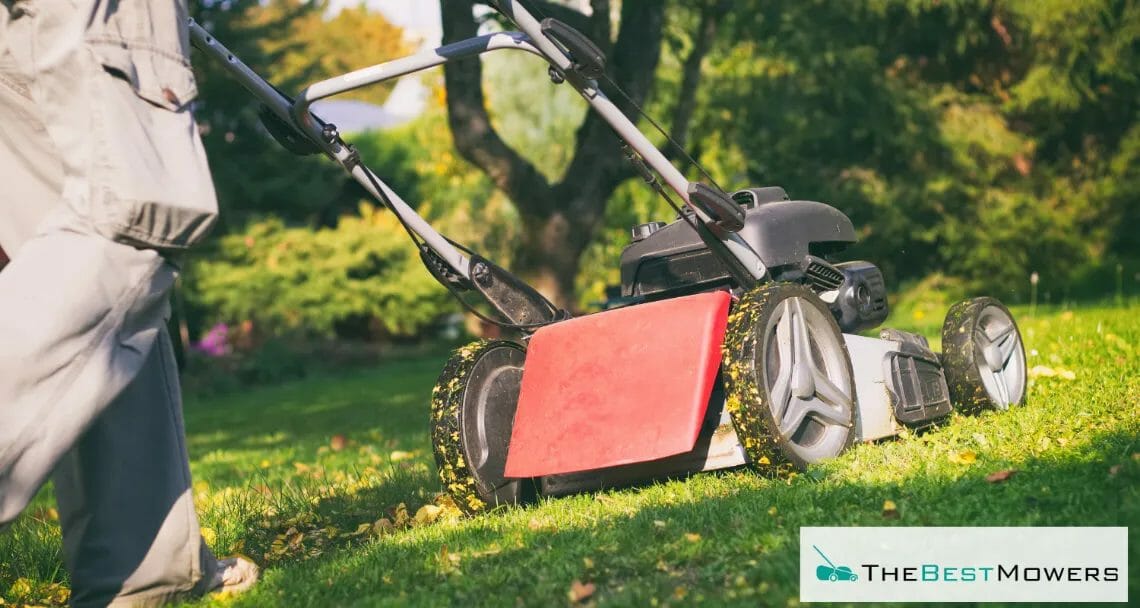 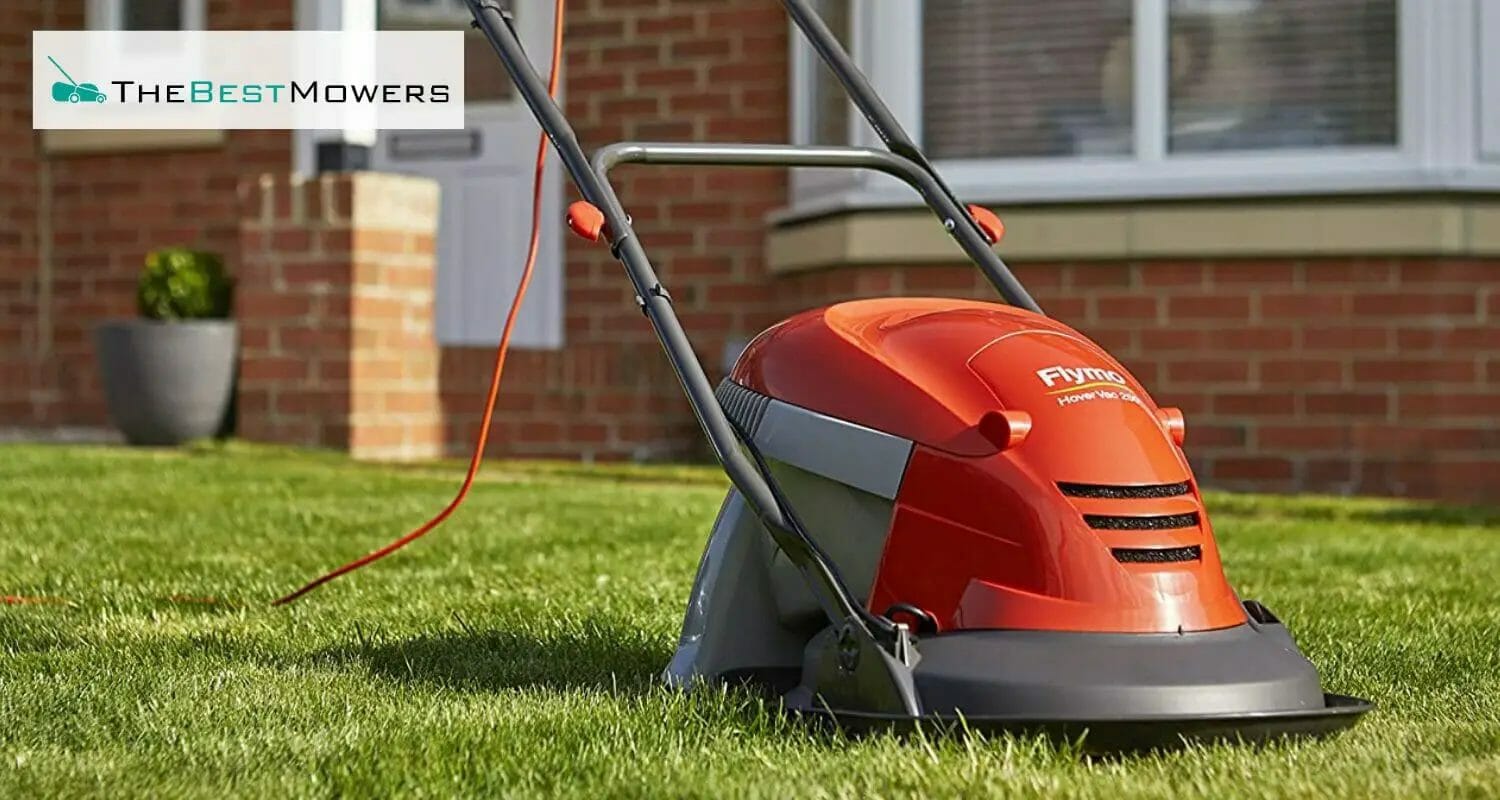 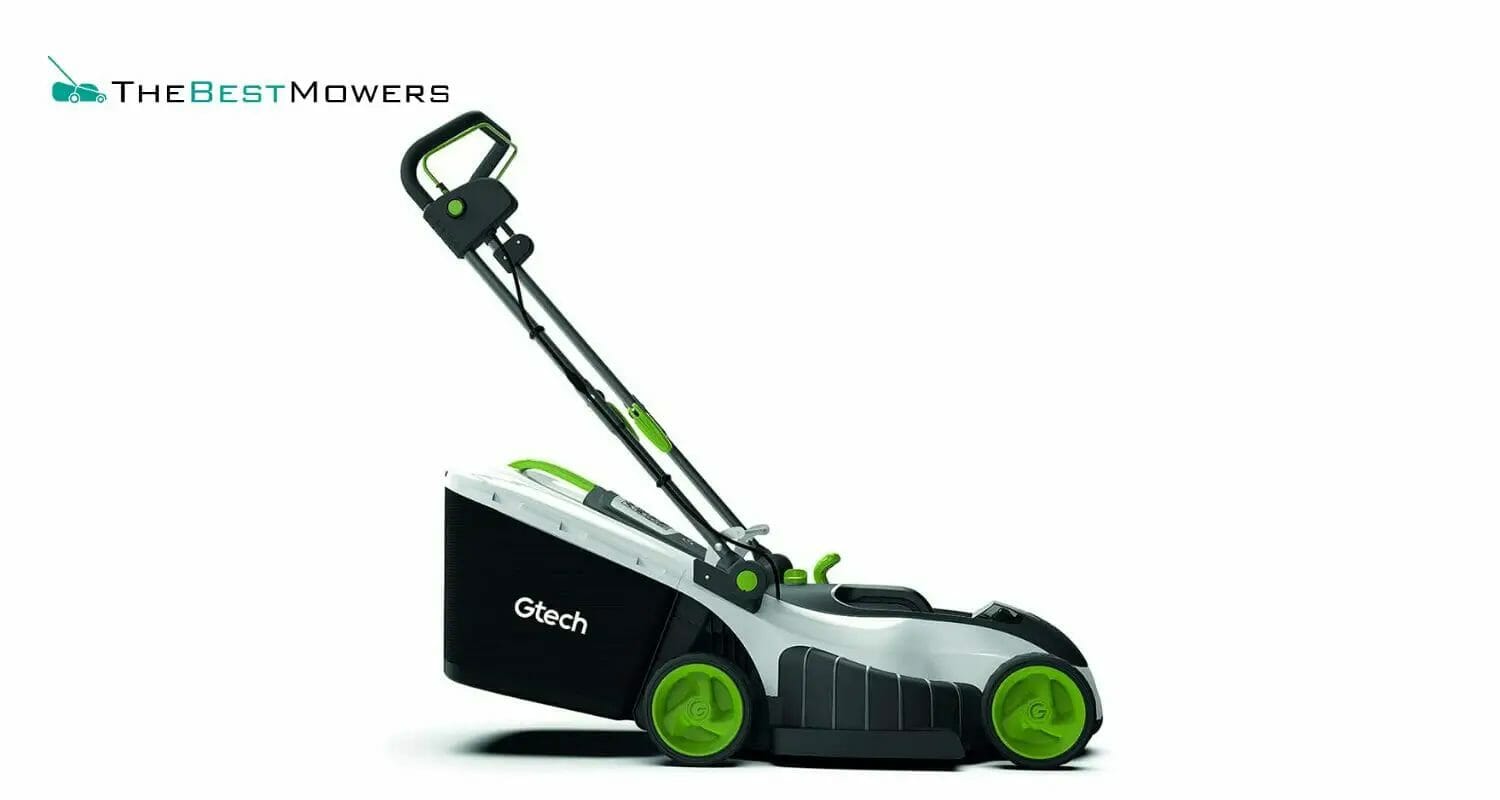 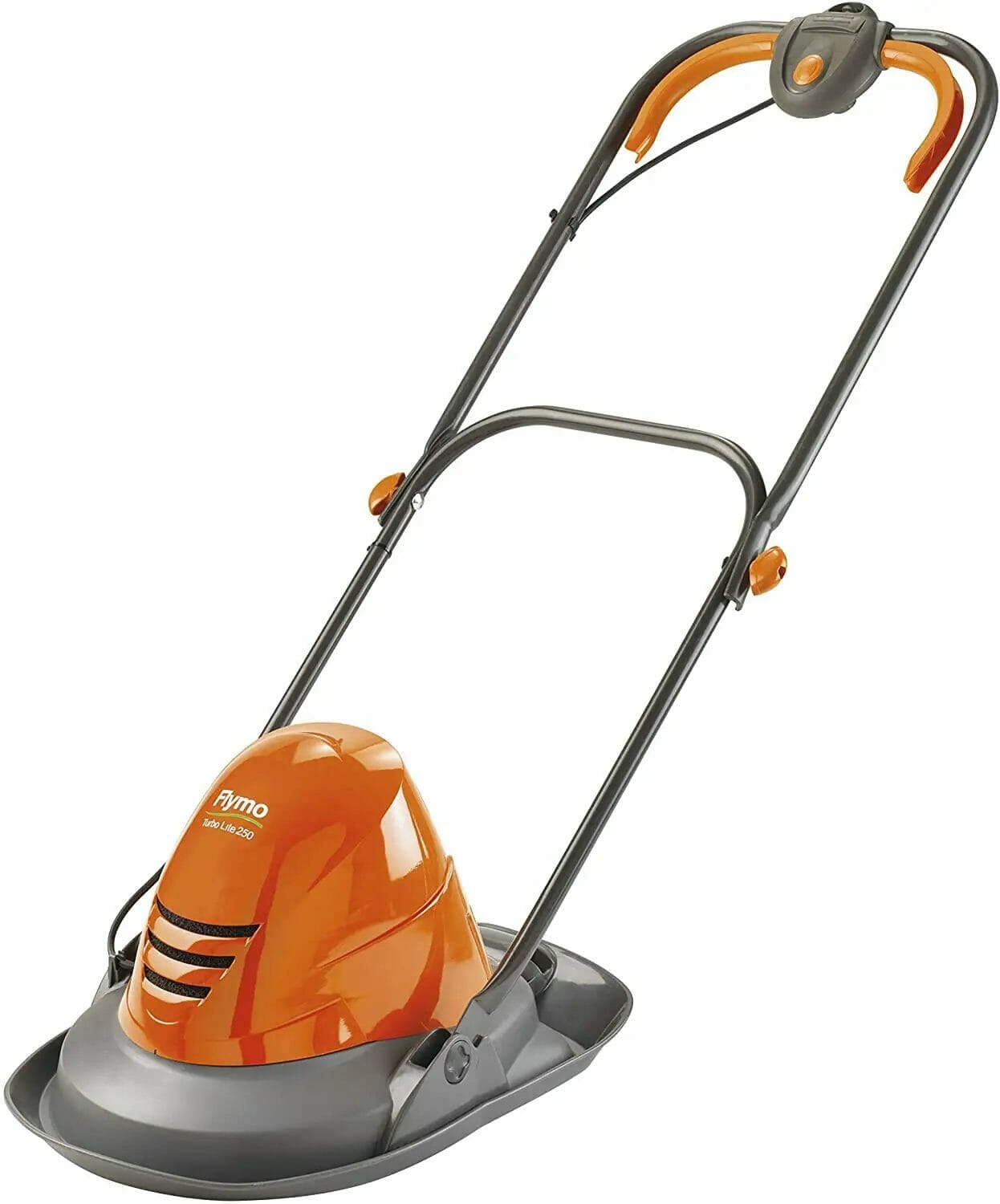 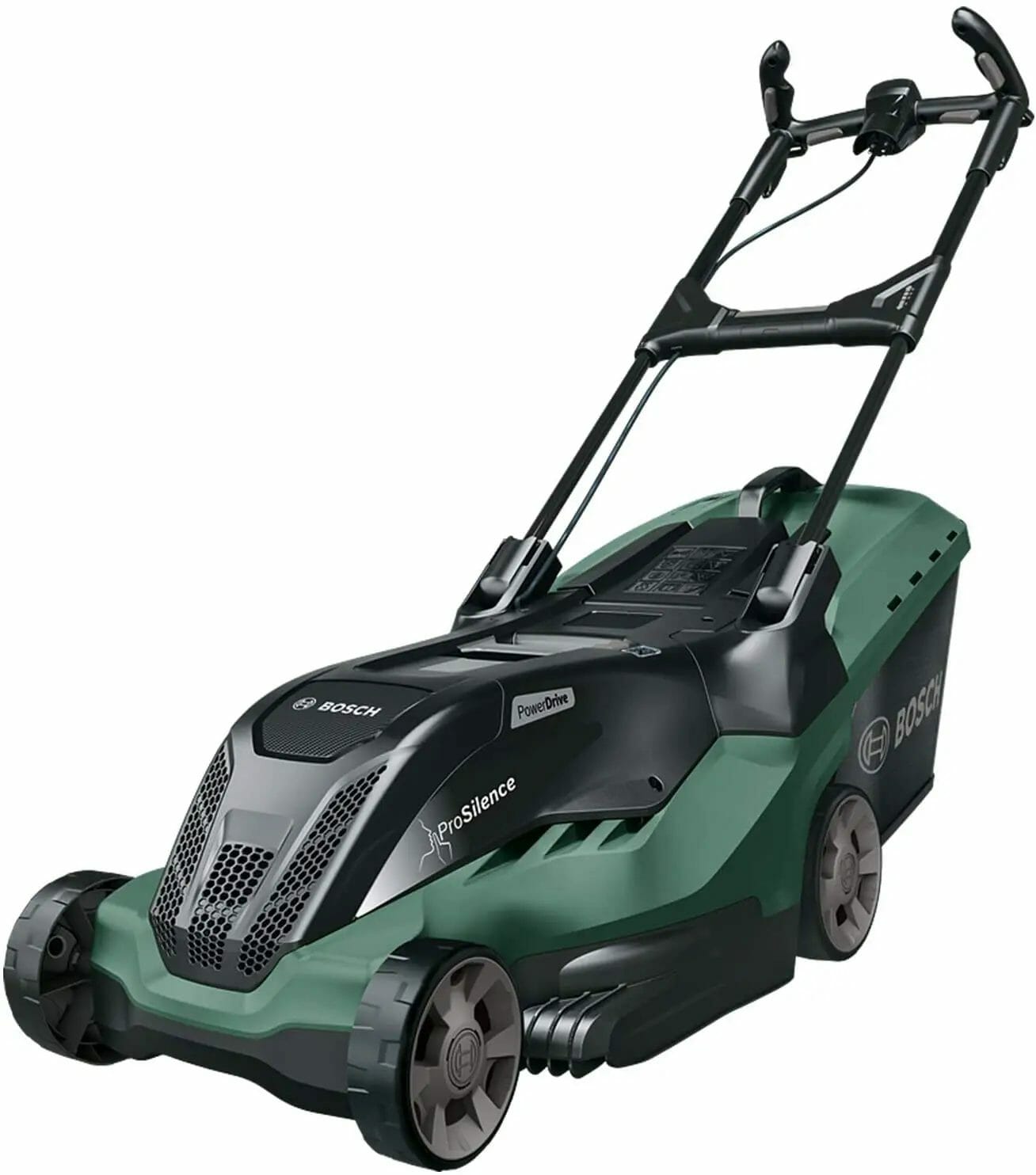 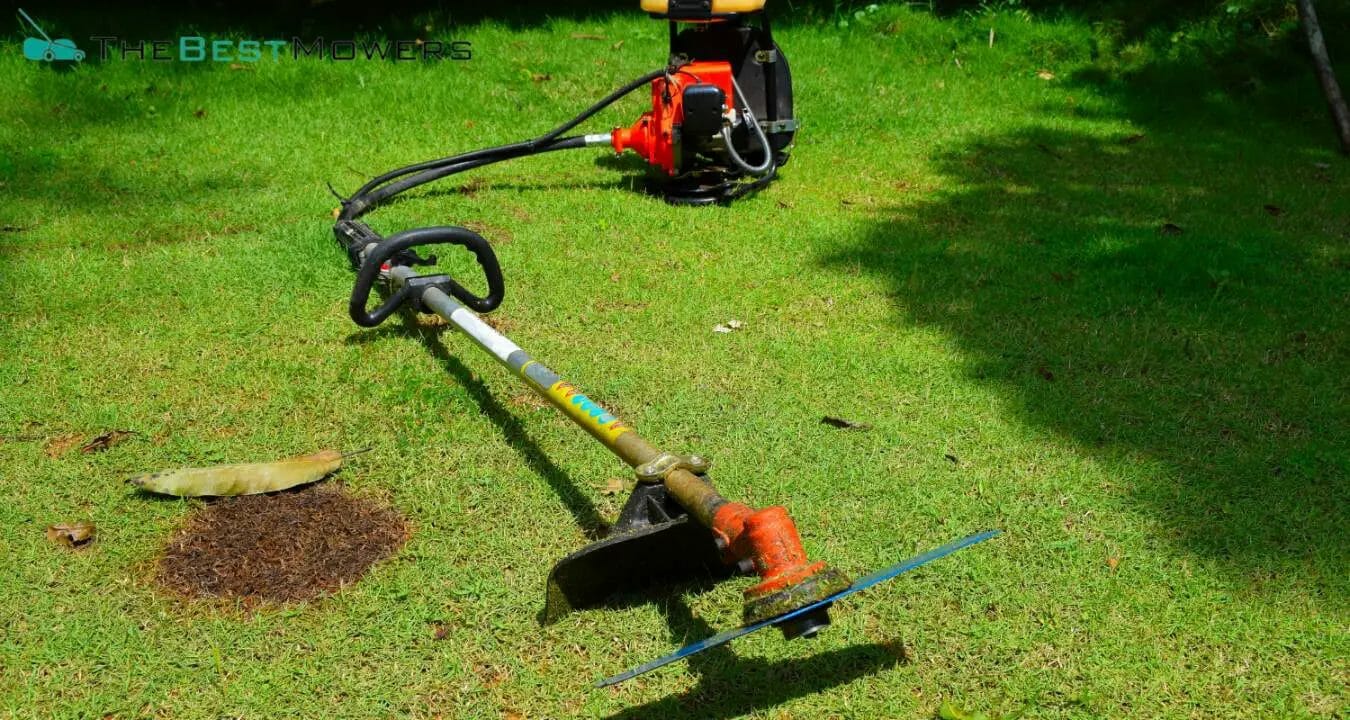